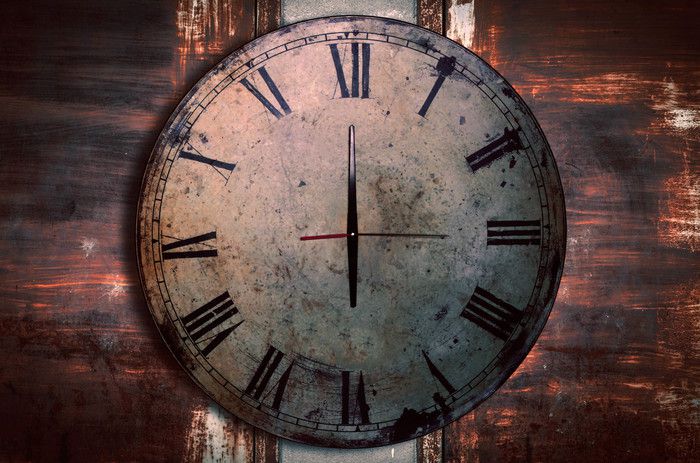 A few weeks ago I was talking with a friend about your typical controversial topics like vaccines and the government. He’s that type of friend that I can enjoy sparring with on tough topics: Even though I think he’s a fool sometimes (and he rightly believes I am as well), at least we have a mutual respect during our conversations. I genuinely have love for the guy.

After some time during that chat, though, I realized that he wasn’t being entirely honest. There’s a lot of context that I’ll skip over, but put simply he believed that the government was evil because it was mandating COVID vaccines that Pfizer, Moderna, and other companies could make money off of. On the other hand, my friend believed that Rand Paul should be applauded for finding a way to use his position in the government to make money off of COVID remdesivir treatments.

When this dissonance was brought to his attention he simply waved it away as if it didn’t matter. In fact, since then I’ve found many people online and off (especially in my family) who have this similar contradictory set of beliefs and only a hand-wave in response.

Frankly, it boggles my mind a little.

Is my friend and those who share his beliefs being intentionally dishonest? Are they blind to their contradiction? Do they have a valid explanation for it that I simply haven’t uncovered yet?

These contradictions are everywhere # 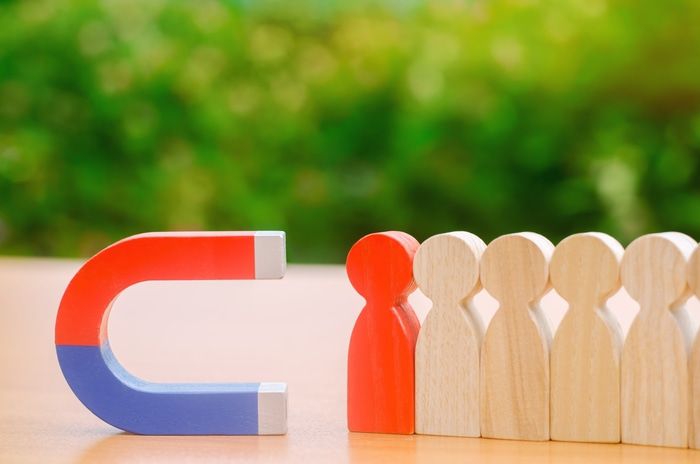 Humans are not simple, binary creatures. We can hold conflicting ideas in our minds at the same time with full confidence that they are both true, even if we have trouble explaining or defending their validity.

My friend and I both have Great x5 grandfathers who had a child with a slave woman, meaning we are both descendants of slaves even though we don’t look the part. He identifies as “Black” while I do not, and some have argued that for me to attack his identity would be similar to me attacking a transgender or non-gendered person. Can white-looking people call themselves, “black”?

On Sunday, Tripwire’s CEO announced that they were proud of the decision in Texas to enforce regulations that would prevent women from getting abortions. In response, the free market cried foul and the company found itself in controversy. On Monday when Tripwire announced that the CEO would be stepping down from his position, many supporters of free market capitalism said that this was censorship and fascist. But isn’t this just how the free market works?

Former Vice-President Mike Pence has often been a target of jokes for his decision to not have meals in private with other women out of respect for his wife. Does this mean that everyone should have the same relationship rules and personal boundaries? Why do we push for people getting consent if we’re going to make fun of someone for not giving it?

I have my own opinions on all of these, but that’s not the point of this blog post. My curiosity today lies in asking the question, “How do we as a collective progress beyond these contradictions?”

Or, perhaps more accurately, is it even necessary?

In the age of social media it’s easy to assume that if someone believes one of those statements, they also believe the contradicting statement. But that’s not always the case.

Someone who makes fun of Mike Pence’s relationship is not necessarily the same person who majorly supports getting consent for any kind of advances. They may inhabit the same circle of influence, care deeply about similar topics, or hold the same ideals in other discussions, but in each individual conversation those two people may vary massively.

qmagnet actually helped me to notice this when we were working on The Void Frogs podcast together. “Why don’t these people who want to buy guns also want better gun training?” I asked. His reply (paraphrased here) was simple, “Well, some of them probably do. They just didn’t mention it in that tweet.”

This is important to take notice of, because sometimes when we go into debates we automatically assume we know everything about our interlocutor’s entire worldview, simply based on a few comments they made on a specific subject.

Just because I made those comparisons above, doesn’t mean I actually believe the comparisons are accurate. It’s simply an observation I’ve had in the wild, and a question I’ve raised as a result of those observations.

We humans are complex as individuals, so it makes sense that the groups that we divide ourselves into are also equally, if not more complex. Our contradictions and non-binary nature are a part of what makes us so diverse. Maybe there’s no solving that.

I don’t really know. I struggle daily with this lack of integrity I perceive in so many people around me. It makes me mad. Shoot, some days it makes me want to scream or rant. Leah has heard my rants more than a few times about integrity.

And there’s my contradiction, because surely I have my own situations where I lack integrity, but I don’t get that mad at myself.

In the meantime, I’ll hope for people to have patience with me as my contradictions are revealed and I learn to grapple with them. It’s the least I can do for myself, so it’s definitely what I’ll have to do with my friend. Maybe one day he’ll notice that Rand Paul is doing the same thing he’s mad at Moderna for. Until then I’ll just have patience and continue caring for him, cause that’s what I’m hoping for in return.

As for having patience when arguing with strangers on social media, though… well, that’s a topic for another day. 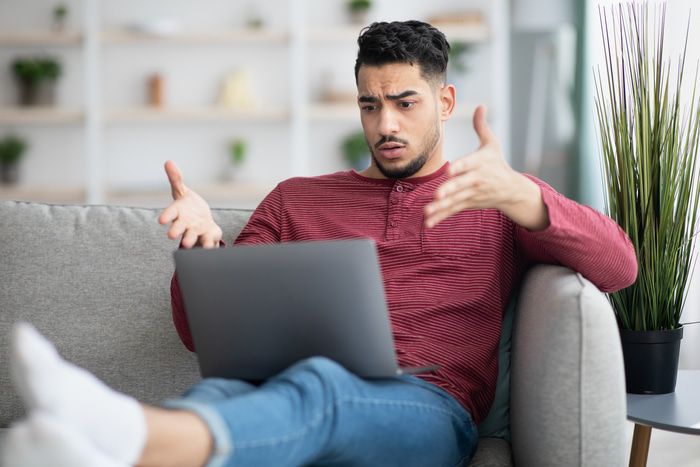 Ask “Why?” and “How?” When Building Creatively in Minecraft

Years ago, I read an article by sci-fi author John Scalzi that mentioned one of his strategies for writing a great novel. It was a short comment, but it’s stuck with me over a decade later: Whenever he’s finished with a section of the... Continue →