Ask “Why?” and “How?” When Building Creatively in Minecraft 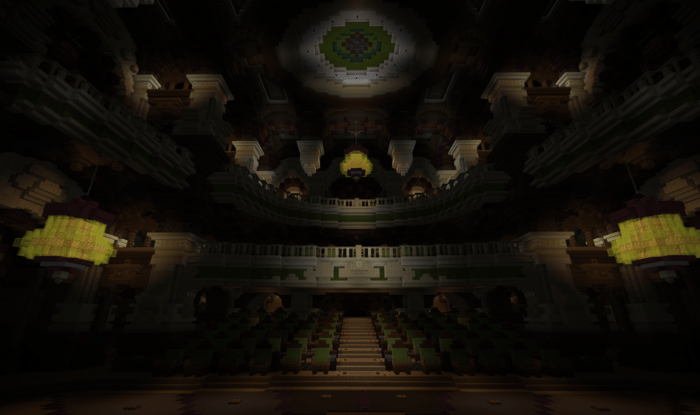 Years ago, I read an article by sci-fi author John Scalzi that mentioned one of his strategies for writing a great novel. It was a short comment, but it’s stuck with me over a decade later:

Whenever he’s finished with a section of the story he’s telling, he goes back through and he asks “Why?” and “How?” something works the way it does. Whether it’s a character’s decision to go to a meeting, the way a spaceship’s engine works, or why two neighbors don’t like each other, he asks those questions.

And when he comes up with an answer, he asks those questions again.

Like a toddler that just learned that those two words even exist.

He does this at least two layers deep, and if the answers are satisfactory he keeps them in the story (well, I’m sure there are exceptions). 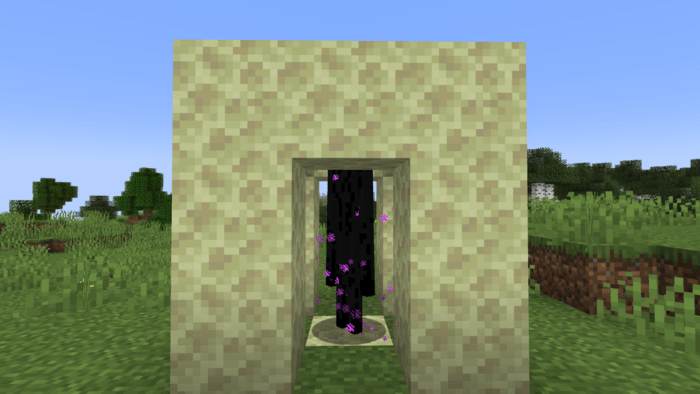 An Example of How This Works #

Story point: The enderman stepped through his front door and hit his head on the frame, embarrassing himself in front of his guests.

Why does the enderman have a short door if he’s so tall?

He just moved into this neighborhood and hadn’t had a chance to get a new door yet.

Why didn’t he pick a home that was built for endermans?

Because there are no enderman-appropriate homes in this city. He’s the first enderman to move there. 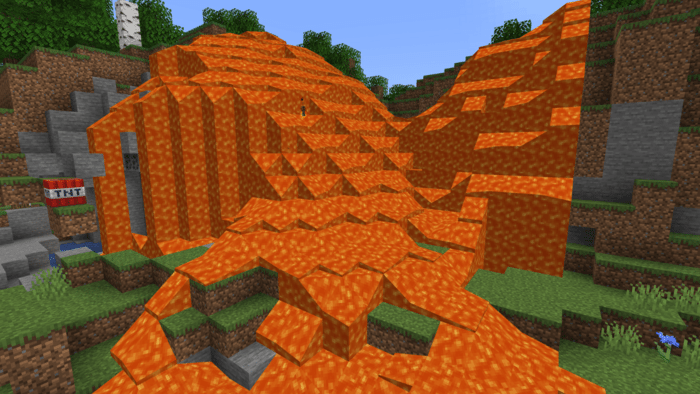 But who cares? This has nothing to do with Minecraft #

When you’re building creatively in Minecraft, you are also telling a story. Except you’re using visual elements in a virtual world rather than words in a book.

When we asked those two questions about the enderman’s short door above, we actually learned a few things AND we created a bit of logic that we can use to consistently frame the rest of the story around.

Take a look at how we can use this story to set some build guidelines in a Minecraft project:

As you ask these kinds of questions, not only do you have an answer in case some troll wants to critique your work, but you also get a world that feels more real and alive. You’re creating a system that works according to rules that you’re setting up.

This adds depth to the visual story that you’re telling, and may give you some creative ideas for how to fill out the interiors and exteriors of your project.

When every house looks exactly the same, other players who see that may find themselves bored with the redundancy. But when each home is clearly lived in by a different owner, you get something unique that people are hopefully interested in exploring. 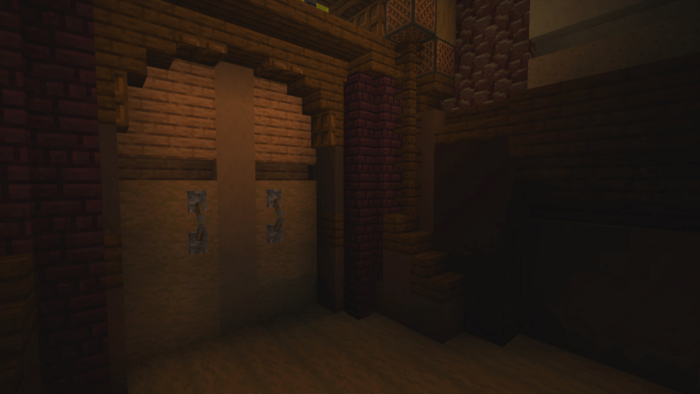 This Goes For Smaller Things, Too #

It’s not just the main storytelling aspects that you might want to look at with this line of questioning. I can’t tell you how many times I’ve seen a lovely information desk build where NPCs will stand, but there’s no door to get behind the desk!

Why isn’t there a door?

Because the NPCs are imprisoned there for their entire lives with no hope to leave.

Well, that may be the story you want to tell, and you could even take that further by renaming the NPCs to something like “Inmate 45302” for a laugh. But if you want to add a little bit of realism to your build, and get an extra decorative piece to add to the blank wall, then put a door there.

It doesn’t have to be a real door. It doesn’t need to go anywhere or allow players to interact with it. Just put it somewhere.

Let your NPCs be free. They work hard and deserve it.

And that’s it. That’s the entire point of this blog post. Please put doors on your information desks so that the NPCs have a way to leave. 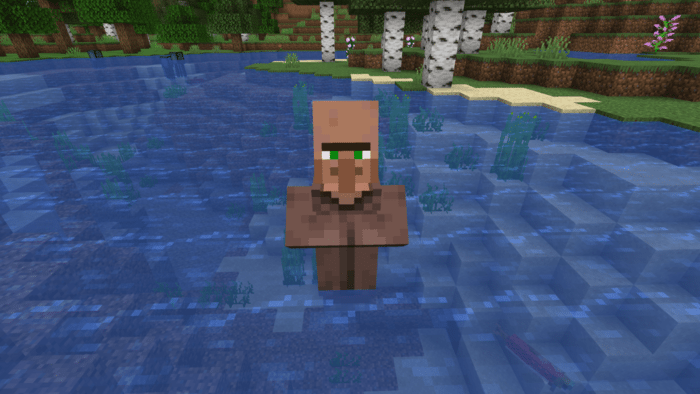 I’m only kidding, of course. There are many other applications for this that could help to flesh out your build projects more.

How did the Piglin Nation get so much glass in the Nether?

They have a Nether Portal going to a desert where they collect sand for the glass.

Why is there a sweet berry farm next to the Witch’s hut?

She has a pet cat that was raised by foxes that loves to eat sweet berries, and she would do anything to make her cat happy.

Great! Now add a room in her house that’s totally dedicated to the pet cat, with a painting of a fox on the wall, and other cat-loving items throughout the build. Put a book on a lectern in her house with stories about her fox-cat.

How did this island get so many people to live on it with beautiful homes?

The original settlers came on a ship to mine diamonds out of the island mountain.*

Now you’re thinking! Now you can add a boat dock and a diamond mine instead of copying the same house four more times to fill the space up. Make sure to build the homes extravagantly to show how much revenue the diamond mine makes. Add a jeweler next to the boat dock for tourists to visit.

Putting a little extra thought and being intentional with your project’s vision is a great way to take your build from good to “Oh! I want to explore everything here!”

If you need a little extra help, grab a toddler and see what they have to say. I’ll bet they ask, “Why?” and your answers might just inspire you. 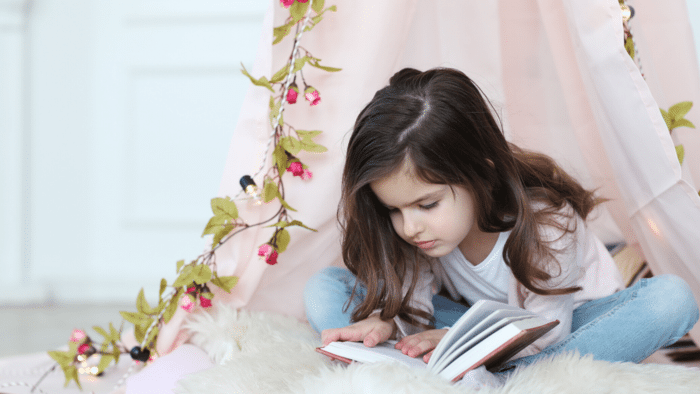 Whenever I watch a film, I’m always trying to figure out what the intended tone of the Director is and judge it based on that alone. Whether or not the characters are likeable or there are plot holes or anything like that is secondary to... Continue →